HomeEbooksYukio Mishima - Confessions of a Mask

Yukio Mishima – Confessions of a Mask

Yukio Mishima – Confessions of a Mask 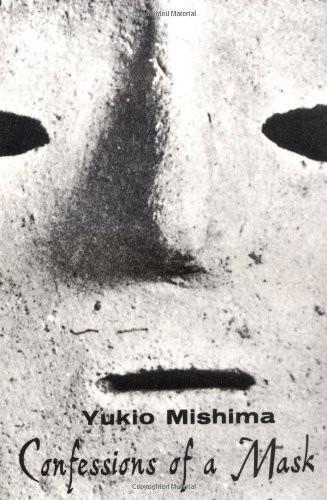 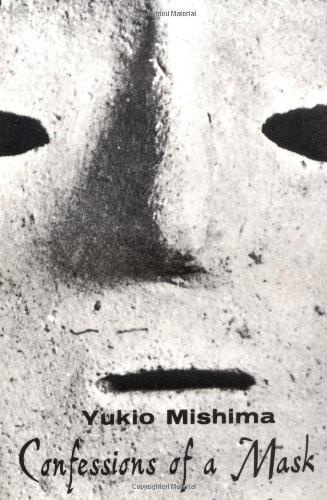 One of the classics of modern Japanese fiction.
Confessions of a Mask is the story of an adolescent who must learn to live with the painful fact that he is unlike other young men. Mishima’s protagonist discovers that he is becoming a homosexual in polite, post-war Japan. To survive, he must live behind a mask of propriety.

Christopher Isherwood comments-"One might say, ‘Here is a Japanese Gide,’….But no, Mishima is himself-a very Japanese Mishima; lucid in the midst of emotional confusion, funny in the midst of despair, quite without pomposity, sentimentality or self-pity. His book, like no other, has made me understand a little of how it feels to be Japanese. I think it is greatly superior, as art and as a human document to his deservedly praised novel, The Sound of Waves."

Review
“Mishima’s Mask continues to speak to the terrors that come when sexualities are pressed underground.” (Emily Drabinski – *Out Magazine* )

About the Author
Yukio Mishima (1925-1970) was many people. The best known in Japan of the writers to emerge there after World War II, he was by far the most published abroad. Mishima completed his first novel the year he entered the University of Tokyo. More followed (some twenty-three, the last completed the day of his death in November, 1970), along with more than forty play, over ninety short stories, several poetry and travel volumes and hundreds of essays. Influenced by European literature, in which he was exceptionally well read, he was an interpreter to his own people of Japan’s ancient virtues, to which he urged a return. He had sung on the stage, starred in and directed movies and was a noted practitioner of Japan’s traditional martial arts. He seemed at the height of his career and vitality at the age of forty-five, when after a demonstration in the public interest he committed suicide by ceremonial seppuku. 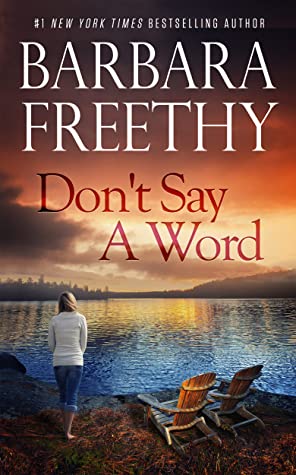 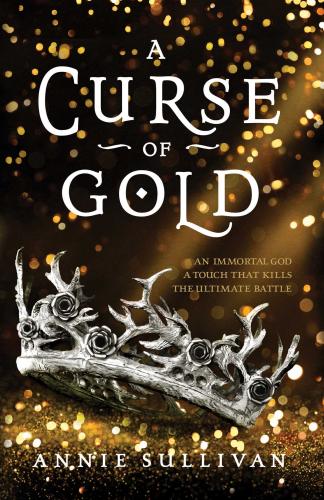 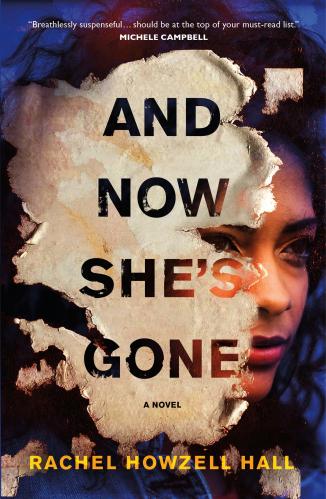