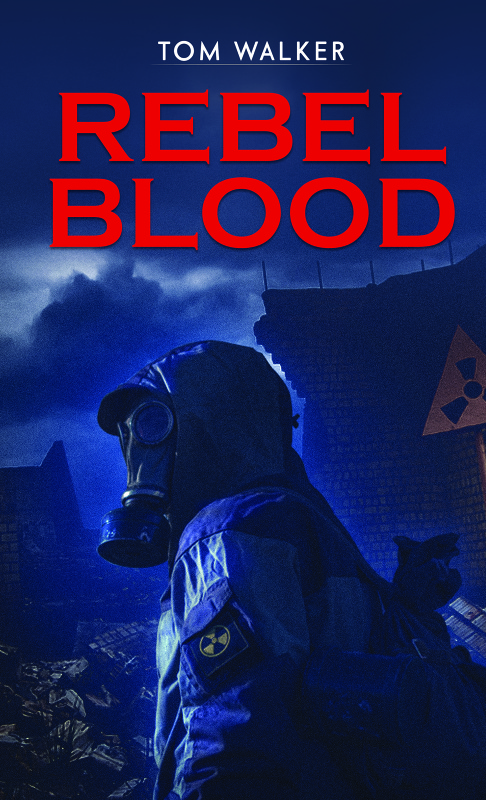 A new prime minister is left with a rather big problem created by her father, a former prime minister. She needs help. A friend of her knows who can help her resolve the problem. It is her past lover and the father to her now nineteen-year-old son. Having been identified as ‘missing in action’ and presumed dead, she is shocked to find out John is still alive despite her father telling her different. He reluctantly agrees but demands something in return that her father took away from him and his Strike team. They meet again, the romance starts as does the conflict and lack of trust. It becomes a race against time and the might of the US to save the Middle East and Australian cities from being gassed by a seventy-two-hour active gas in an attempt for the New World Order to dominate the world.