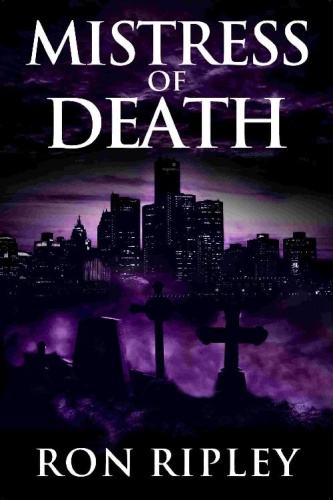 Ghost hunter Shane Ryan has returned to 125 Berkley Street, his home in Nashua, New Hampshire. Working with old friends and new allies, he continues his investigation of the robberies and deaths involving haunted items, hellbent on discovering who’s responsible for these sinister crimes.

But his investigation turns up more than he bargained for when he discovers a sinister presence lurking near a crime scene. Miriam Shaw, the ghost of a woman murdered by her lover, has been unleashed. Once a beautiful, free-spirited woman, Miriam still exerts a seductive power over weak-willed men.

As this vengeful wraith and her followers spill innocent blood in Nashua, Shane finds himself locked in a deadly game of cat and mouse with a shadowy enemy. The man behind the robberies is determined to put an end to Shane’s meddling, by any means necessary.

Forced to battle an army of killers, Shane must draw upon every shred of courage and skill he possesses. But even if he can survive this all-out assault, will he be strong enough to resist the lure of Miriam, and her siren-song?

KM Goldstar – Mirror on the Wall