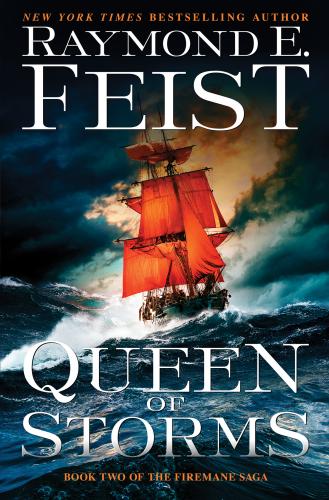 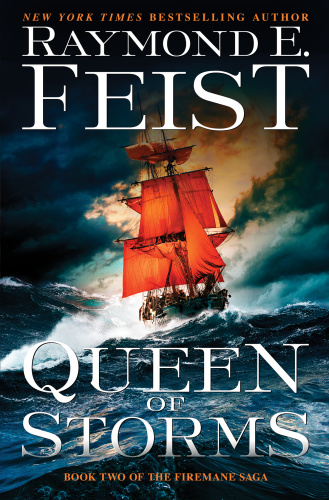 Dark and powerful forces threaten the world of Garn once more in this second novel in legendary New York Times bestselling author Raymond E. Feist’s epic fantasy series, the Firemane Saga.
Hatushaly and his young wife Hava have arrived in the prosperous trading town of Beran’s Hill to restore and reopen the fire-damaged Inn of the Three Stars. They are also preparing for the popular midsummer festival, where their friends Declan and Gwen will be wed.
But Hatu and Hava are not the ordinary loving couple they appear to be. They are assassins from the mysterious island of Coaltachin, home to the powerful and lethal Nocusara, the fearsome “Hidden Warriors.” Posing as innkeepers, they are awaiting instructions from their masters in the Kingdom of Night.
Hatu conceals an even more dangerous secret. He is the last remaining member of the legendary Firemanes, the ruling family of Ithrace. Known as the Kingdom of Flames, Ithrace was one of the five… 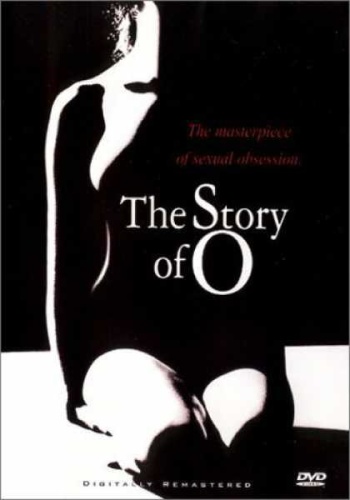 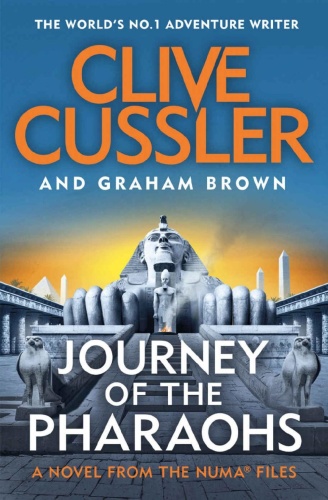 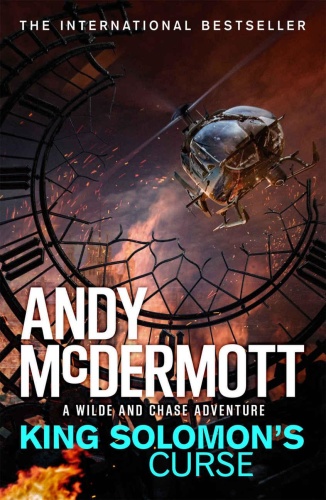 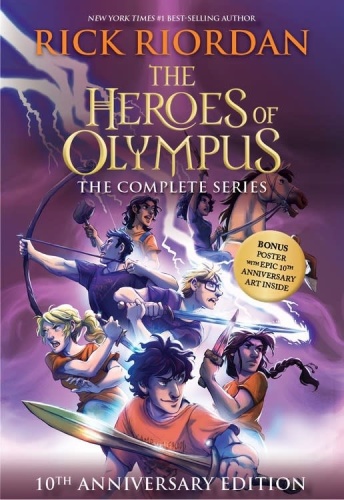 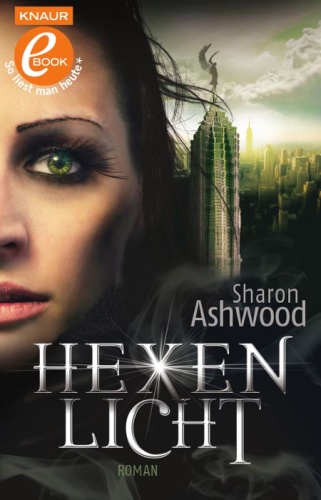 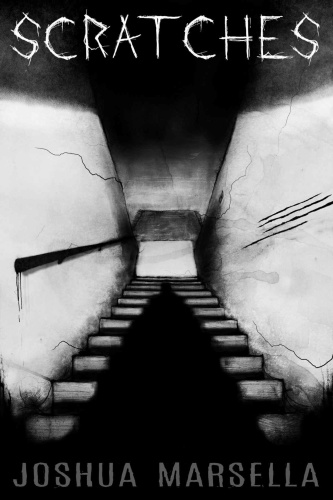 Sarah Strohmeyer – Smart Girls Get What They Want