The sins of the past come back to haunt Doc Ford and his old friend Tomlinson in this thrilling new novel from <span style="font-weight: 600; font-style: italic">New York Times</span> -bestselling author Randy Wayne White.
Marine biologist and former government agent Doc Ford is sure he’s beyond the point of being surprised by his longtime pal Tomlinson’s madcap tales of his misspent youth. But he’s stunned anew when avowed bachelor Tomlinson reveals that as a younger man strapped for cash, he’d unwittingly fathered multiple children via for-profit sperm bank donations. Thanks to genealogy websites, Tomlinson’s now-grown offspring have tracked him down, seeking answers about their roots. . . but Doc quickly grows suspicious that one of them might be planning something far more nefarious than a family reunion.
With recent history on his mind, Doc is unsurprised when his own dicey past is called into question. Months ago, he’d quietly "liberated" a cache of precious Spanish coins from a felonious treasure hunter, and now a number of unsavory individuals, including a disgraced IRS investigator and a corrupt Bahamian customs agent, are after their cut. Caught between watching his own back and Tomlinson’s, Doc has no choice but to get creative–before rash past decisions escalate to deadly present-day dangers. **

About the Author
RANDY WAYNE WHITE is the author of the Doc Ford series; the Hannah Smith novels; and four collections of nonfiction. He lives on Sanibel Island, Florida, where he was a light-tackle fishing guide for many years, and spends much of his free time windsurfing, playing baseball, and hanging out at Doc Ford’s Rum Bar & Grille. 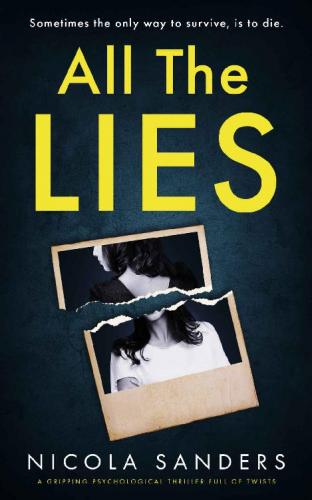 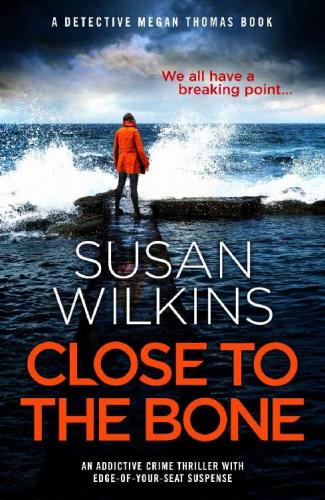 Susan Wilkins – Close to the Bone: An addictive crime thriller with edg… 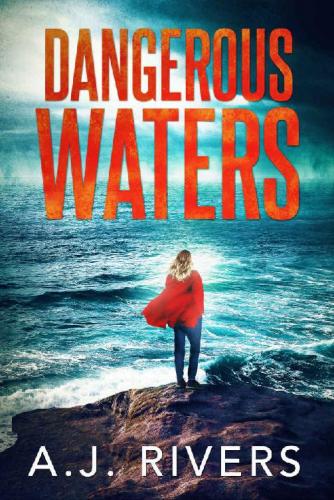 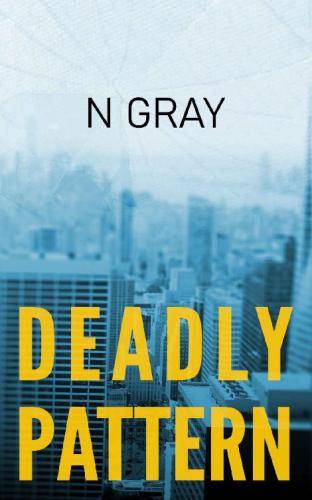 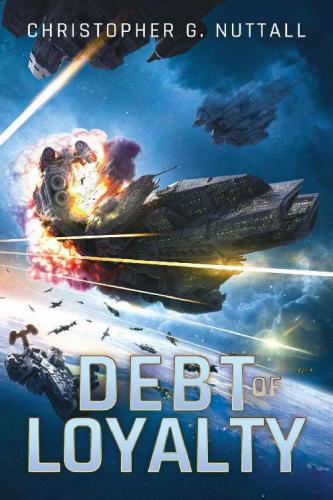 Christopher G. Nuttall – Debt of Loyalty (The Embers of War) 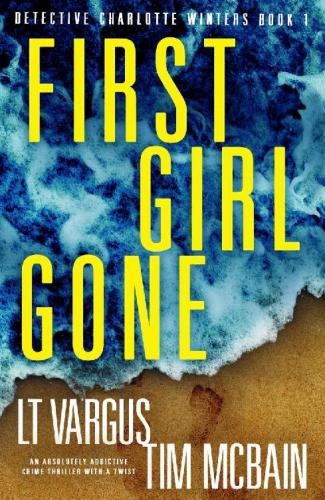 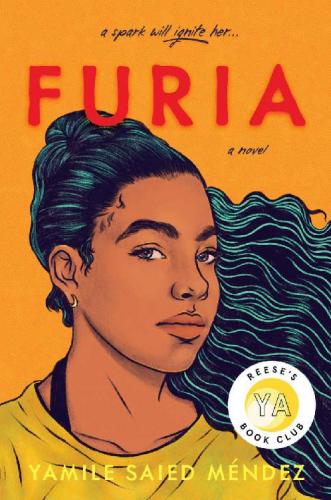 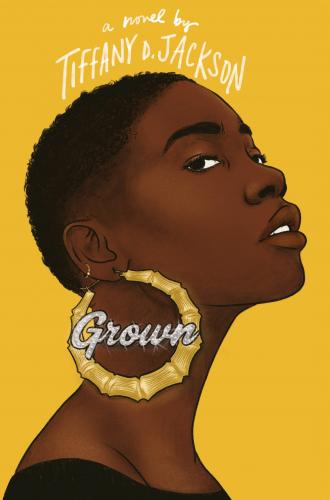