HomeEbooksMara Fitzgerald - Beyond the Ruby Veil 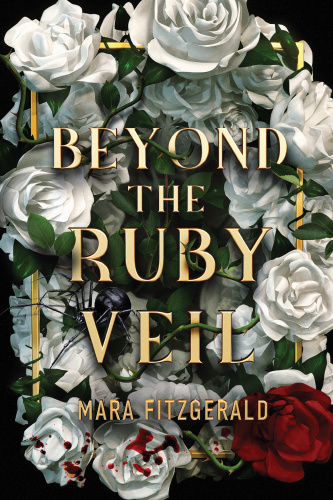 A dark, queer YA fantasy that’s perfect for fans of the Three Dark Crowns series and Wicked Saints. After Emanuela Ragno kills the one person in Occhia who can create water, she must find a way to save her city from dying of thirst.

Emanuela Ragno always gets what she wants. With her daring mind and socialite schemes, she refuses to be the demure young lady everyone wants her to be. In her most ambitious move yet, she’s about to marry Alessandro Morandi, her childhood best friend and the heir to the wealthiest house in Occhia. Emanuela doesn’t care that she and her groom are both gay, because she doesn’t want a love match. She wants power, and through Ale, she’ll have it all.

But Emanuela has a secret that could shatter her plans. In the city of Occhia, the only source of water is the watercrea, a mysterious being who uses magic to make water from blood. When their first bruise-like omen appears on their skin, all Occhians must surrender… 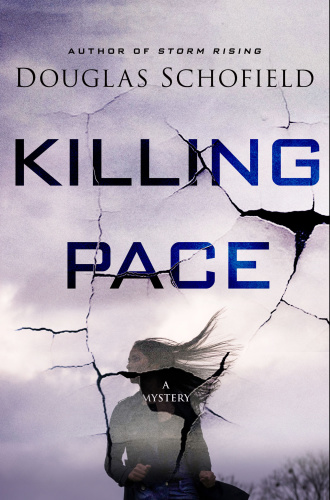 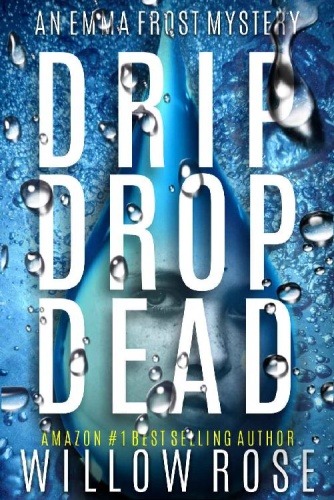 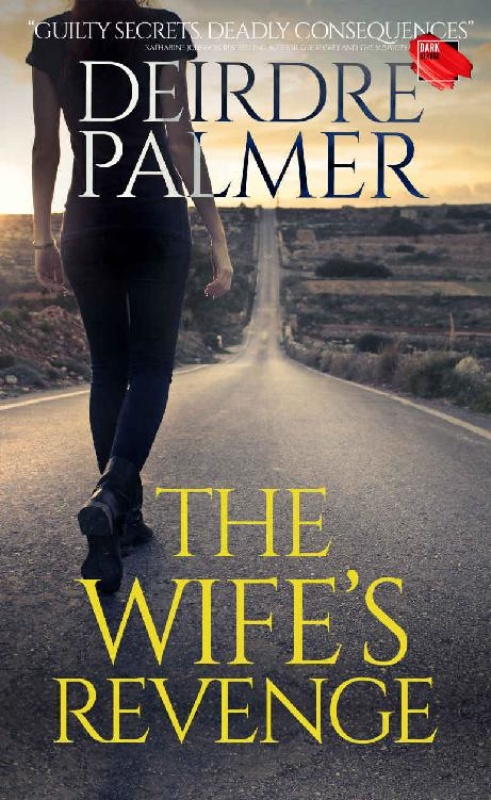 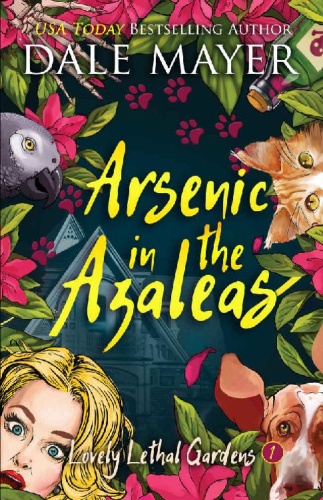 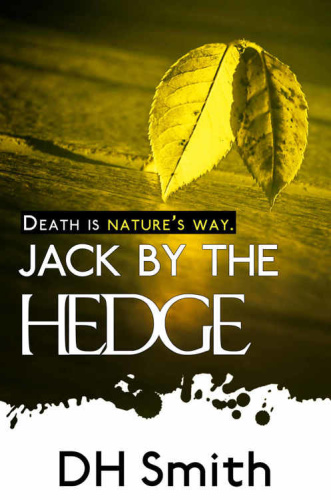 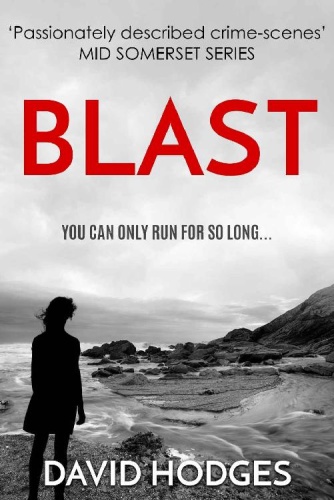