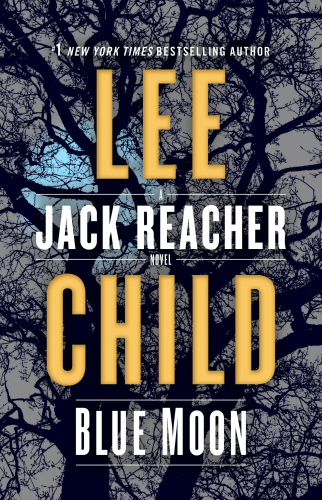 In the next highly anticipated installment of Lee Child’s acclaimed suspense series, Jack Reacher comes to the aid of an elderly couple . . . and confronts his most dangerous opponents yet.

“Jack Reacher is today’s James Bond, a thriller hero we can’t get enough of.”-Ken Follett
“This is a random universe,” Reacher says. “Once in a blue moon things turn out just right.”

This isn’t one of those times.

Reacher is on a Greyhound bus, minding his own business, with no particular place to go, and all the time in the world to get there. Then he steps off the bus to help an old man who is obviously just a victim waiting to happen. But you know what they say about good deeds. Now Reacher wants to make it right.

An elderly couple have made a few well-meaning mistakes, and now they owe big money to some very bad people. One brazen move leads to another, and suddenly Reacher finds himself a wanted man in the middle of a brutal… 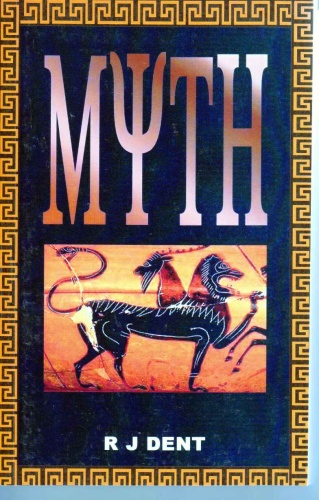 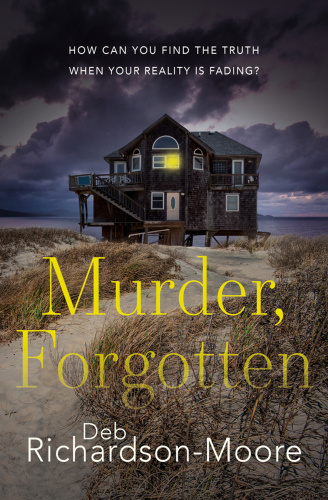 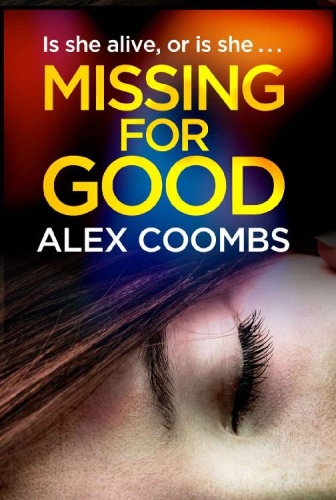 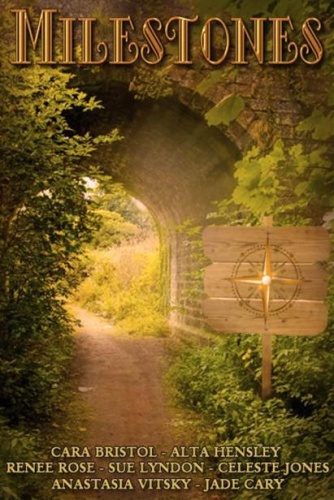 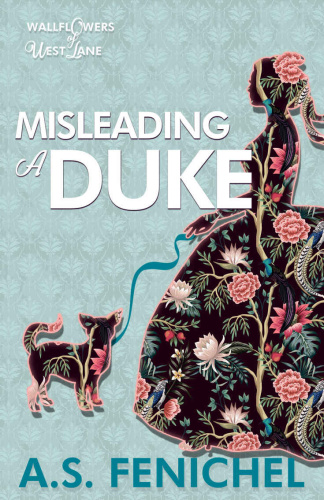 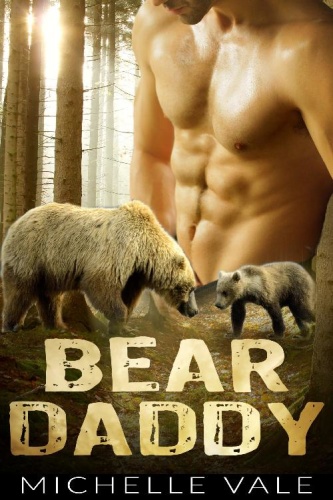 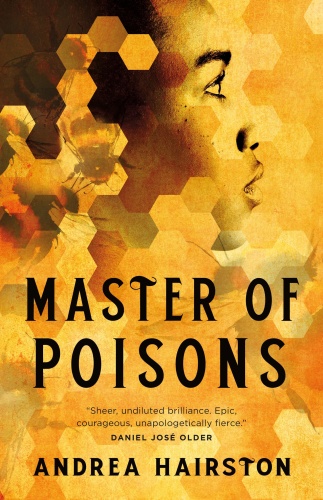