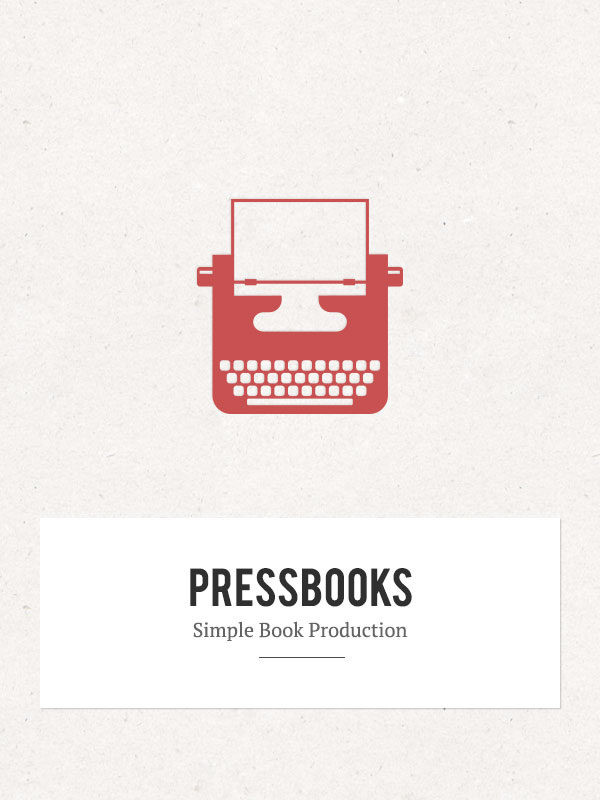 Daniel Helmqvist is a private investigator in New London, the only city on Mars. He’s good at what he does, but people aren’t exactly lining up to hire his services. When two big cases land in his lap at once, he makes the mistake of believing his fortunes are about to change.
As the two cases unfold, he quickly discovers that success comes at a hefty cost and unseen forces conspire against him at every turn. What began as a chance to earn some easy money becomes a series of lies, cat-and-mouse games, and a chase that leads him out on to the surface of Mars itself.