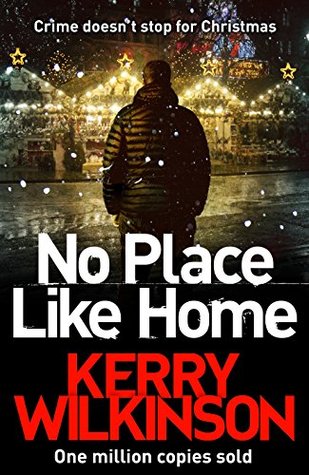 Craig Macklin was a teenager when his headteacher told him he was heading either to prison or the grave. Instead, Craig left the north of England, saying goodbye to his friends and family to start a new life.

Thirteen years on, redundant and separated from his wife, he returns to his hometown for the first time.

Manchester has seen a revolution. The buildings soar higher, the shopping centres sprawl wider. New industries have replaced old and yet, away from the glitter, the tinsel, the hot spiced cider and the enormous inflatable Santa, some things will never change.

Despite the seasonal sense of jollity, there are secrets from which Craig cannot escape and, when debt-collectors call on his parents’ house, Craig realizes the teenage hell-raiser he left behind might not be so buried after all. 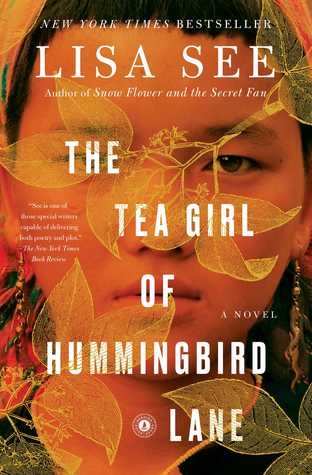