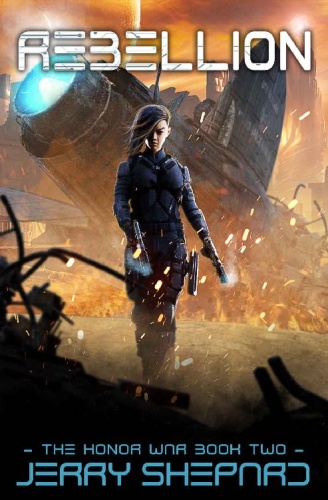 …the solar systems fall under their control

Millions have flocked to the Separatist cause.

More colonies have been seized.

But the Separatists are not the only threat.

An ancient evil has followed them to this galaxy.

One that threatens to annihilate everything in its path.

Liana must race against time to find an ancient weapon…

…before it’s too late.