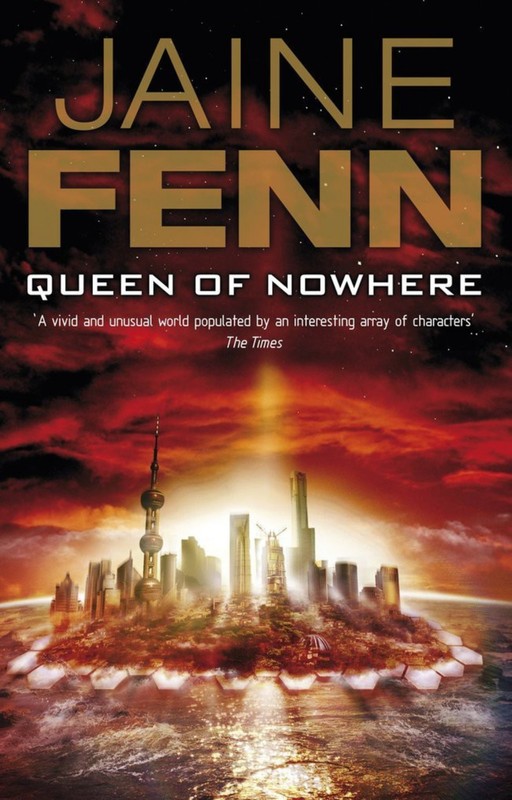 When paranoia is a way of life, trust doesn’t come easily. The fifth in the Hidden Empire space opera series.
The Sidhe look like us. They live among us. What they lack in numbers they make up with their fearsome mental abilities and the considerable physical resources at their disposal. And their biggest advantage? Almost no one believes they exist. Bez, the best hacker in human-space, is fighting a secret war against them. Always one step ahead, never lingering in one place, she is determined to bring them down. But she can’t expose the Hidden Empire alone and when the only ally she trusted fails her she must accept help from an unexpected quarter. Just one misstep, one incorrect assumption, and her Sidhe trap-her life’s work-could end in vicious disaster. Worse, if Bez fails, humanity may never have another chance to be free of the manipulative and deadly Sidhe.
Jaine Fenn is the author of the Hidden Empire series, which includes Consorts of Heaven, Principles of Angels, Guardians of Paradise, and Bringer of Light, and has had short stories published in such magazines as Alfred Hitchcock’s Mystery Magazine and On Spec.
“Vividly depicted characters and an intriguing plot make this a standout purchase, especially for the postcyberpunk crowd. Highly recommended.” -School Library Journal starred review of Principles of Angels
“A fabulous setting for a sprawling series of old-fashioned adventure novels. There is a similarity here to the oeuvre of Neal Asher. . . . Good light entertainment, which continues to build a platform on which Jaine Fenn can grow her empire and her audience.” -Strange Horizons on Guardians of Paradise
“Fenn has a way with characters that makes them utterly believable, both flawed and fortunate. This strong series should appeal to readers of Sharon Shinn’s ‘Samaria’ novels and fans of far future SF.” -Library Journal on Guardians of Paradise