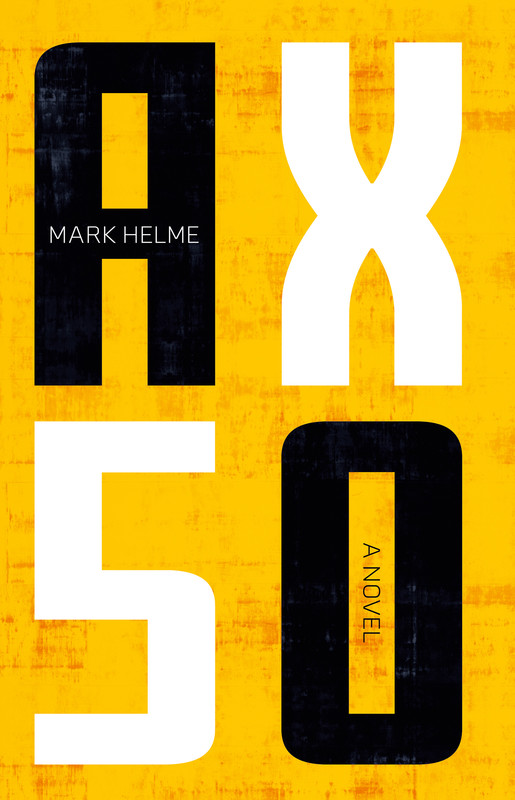 Are we about to witness the greatness extinction of life since the Chicxulub meteor struck Earth sixty-five million years ago? Is plastic pollution, global warming and overfishing about to turn our oceans into vast dead deserts? Will poor air quality (which at present kills approximately 30,000 people a year in the UK alone) continue to deteriorate. Will most jobs be taken over by robots and AI, leaving us bored, depressed and unemployed? Will we face starvation as the world population spirals out of control leading to mass migration swamping developed countries? Should we all give up and hand round the cyanide pills now?
We live in a time when dictatorships and other foreign powers manipulate the internet, and the extreme wealth of plutocrats, oligarchs and global companies threaten liberal democratic capitalism.
My book explores a possible future where a new political and social order provides an equal caring and fulfilling society where everyone has all their basic…

Volts, A. A. – The Guardian of Threshold