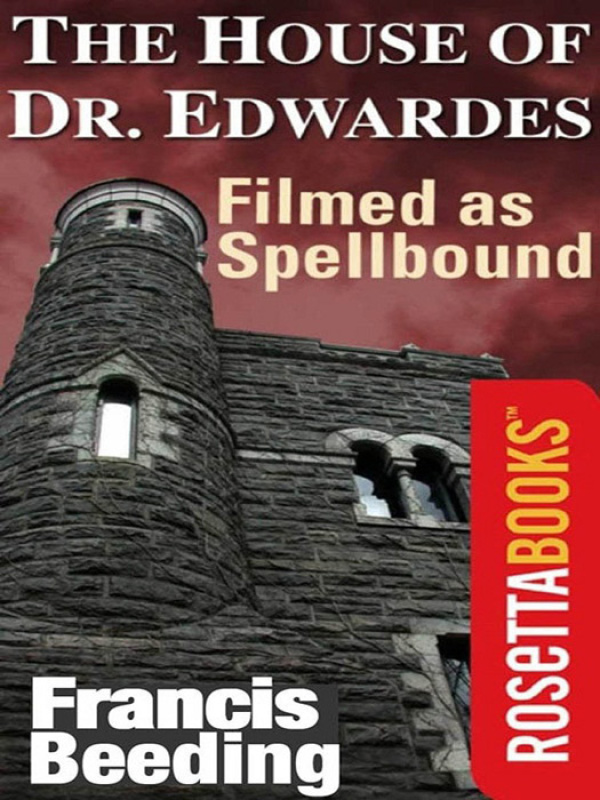 <p>From the outset, the air that Beeding’s characters breathe crackles with ominous electricity. This is surely what appealed to Alfred Hitchcock when he found Beeding’s The House of Dr. Edwardes and used it as the inspiration for his unforgettable film Spellbound.<p>The "house" of the title is a lunatic asylum in France and Dr. Edwardes is the head psychiatrist. While Edwardes is held in high esteem, an almost iconic figure in psychiatric circles, there is something clearly amiss. The novel opens with a puzzling, ominous episode in which a patient being transported to the asylum grows agitated as the car bringing him there approaches. The patiently suddenly screams: "the gorge of the devil" and then attacks and kills one of the supervisors, a promising but inexperienced psychiatrist. This opens a position that Dr. Sedgwick accepts, but on arrival, she learns that Dr. Edwardes has taken a leave of absence to calm his nerves. It doesn’t take her long to…