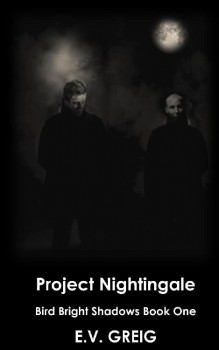 It is the late 21st Century. Whilst mega corporations and governments fight a less than discreet war for control of the general population, there are others who operate within the traditional boundaries of Intelligence. Walking in the shadows and trading in secrets, these operatives will do whatever is necessary to complete their missions. In the interest of maintaining public ignorance, someone is needed to clean up in their wake. Introducing socially non-gendered British International Intelligence operative Nightingale Spence – aka Housekeeping. Assassin, medic, alibi merchant, and therapist to some of the most inventively lethal people in the world…