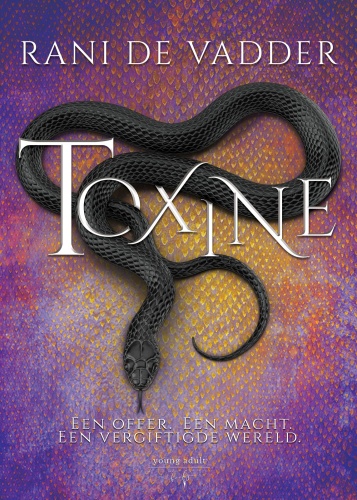 Over the past fifty years, rates of autoimmunity and chronic disease have exploded: currently 1 in 2.5 American children has an allergy, 1 in 11 has asthma, 1 in 13 has severe food allergies, and 1 in 36 has autism. While some attribute this rise to increased awareness and diagnosis, Thomas Cowan, MD, argues for a direct causal relationship to a corresponding increase in the number of vaccines American children typically receive-approximately 70 vaccine doses by age eighteen. The goal of these vaccines is precisely what we’re now seeing in such abundance among our chronically ill children: the provocation of immune response.

Dr. Cowan looks at emerging evidence that certain childhood illnesses are actually protective of disease later in life; examines the role of fever, the gut, and cellular fluid in immune health; argues that vaccination is an ineffective (and harmful) attempt to shortcut a complex immune response; and asserts that the medical establishment has engaged in an authoritarian argument that robs parents of informed consent. His ultimate question, from the point of view of a doctor who has decades of experience treating countless children is: What are we really doing to children when we vaccinate them?