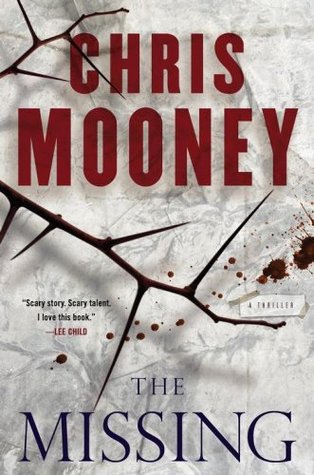 A RAZOR-SHARP THRILLER FROM THE EDGAR AWARD-NOMINATED AUTHOR WHO “BLURS THE LINES BETWEEN DREAMS AND NIGHTMARES” (Abilene Reporter-News, TX)

Darby McCormack was in high school when she first encountered the killer: someone murdered a woman in the woods where Darby and her two best friends were partying. His race to silence the witnesses was sure-footed and violent – but somehow Darby survived.

Twenty-five years later, Darby is a crime-scene investigator for the Boston Police Department, and a chilling case – a woman’s late-night abduction – has her uncovering strange leads to missing women, past and present. As forensic clues lead her closer to a psychopath called the Traveler, Darby must finally resolve the nightmare of her past and come face-to-face with a killer who is determined to keep the missing – and the horrors they endured at his hands – from ever coming to light.