Ebooks no category
By Anonymusx
0 Comments 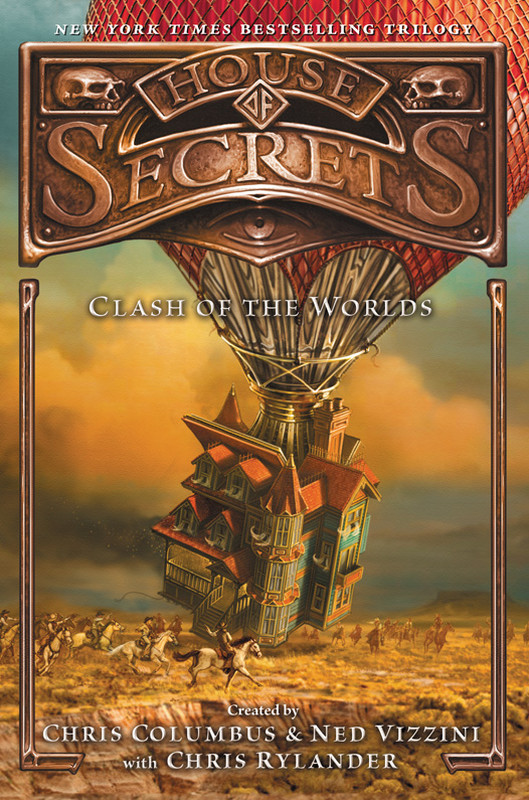 The final book in the New York Times bestselling House of Secrets series that was called "a breakneck, jam-packed roller coaster of an adventure" by J. K. Rowling. Created by Hollywood director Chris Columbus (of Harry Potter fame) and bestselling author Ned Vizzini (It’s Kind of a Funny Story), with the acclaimed author of the Codename Zero series and the Fourth Stall saga, Chris Rylander.
With their last adventure just barely over, the Walker kids thought life would finally go back to normal. But things don’t remain calm for long . . . especially when the colossus Fat Jagger turns up in San Francisco Bay-and he’s in danger!
<p>With the police closing in, the Walkers must figure out how to save their giant friend. When a frost beast is spotted in Santa Rosa-and more mystical creatures start appearing all over America-it’s soon clear that the characters from Denver Kristoff’s works are invading the real world. It’s up to Brendan, Eleanor, and Cordelia… 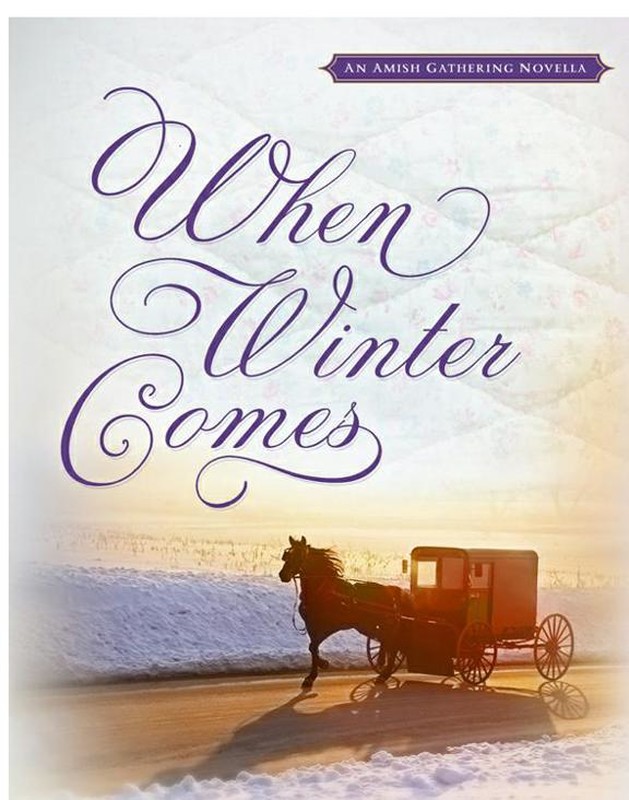 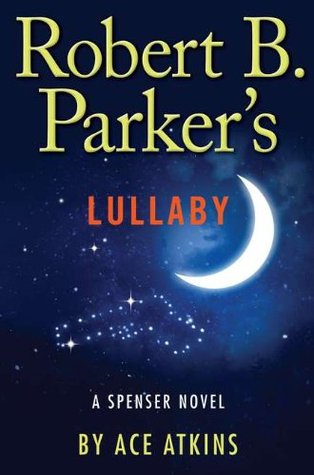