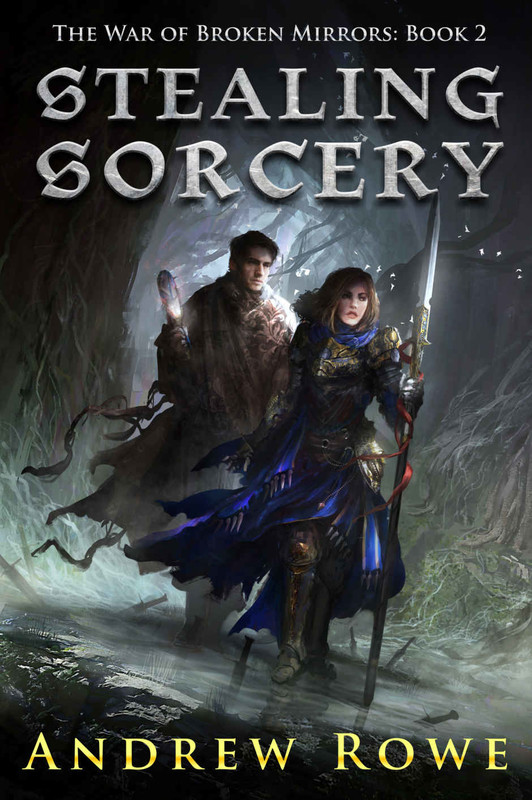 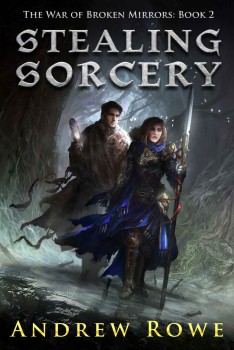 The immortal sorcerers – three legendary figures that toppled the empire of Xixis. Each has lived for over a hundred years, leaving a powerful legacy in their wake.
But their children do not share their renowned immortality – and when the firstborn son of Edrick Theas is killed, the sorceress Lydia Hastings is called to investigate the murder. When she discovers a sorcerous trail left by a creature of unfathomable power, she quickly realizes she needs outside help. And while Jonan Kestrian – a spy for a rival military power – might not be Lydia’s first choice for an ally, she knows that he has the knowledge and skills that she needs.
While Lydia and Jonan trace the assassin’s trail, Taelien undergoes the Trials of Unyielding Steel, a series of tests to ensure his entry into the Paladins of Tae’os. As he trains for his trials, Taelien faces his fiercest rival yet – Velas Jaldin, a former member of Orlyn’s Queensguard with the power to manipulate motion at her whim. With skills far beyond those of an ordinary soldier, the former Queensguard might be the killer that Lydia seeks – or the assassin’s next victim.
**