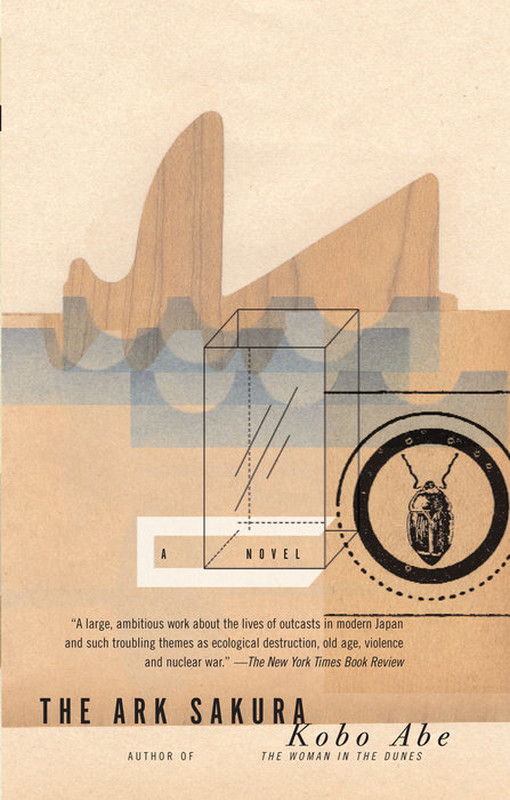 A classic from the renowned Japanese novelist about isolation and the threat of a nuclear holocaust, The Ark Sakura is as timely today as it was at its original publication in 1984.
In this Kafkaesque allegorical fantasy, Mole has converted a huge underground quarry into an “ark” capable of surviving the coming nuclear holocaust and is now in search of his crew. He falls victim, however, to the wiles of a con man-cum-insect dealer.
In the surreal drama that ensues, the ark is invaded by a gang of youths and a sinister group of elderly people called the Broom Brigade, led by Mole’s odious father, while Mole becomes trapped in the ark’s central piece of equipment, a giant toilet powerful enough to flush almost anything, including chopped-up humans, out to sea.